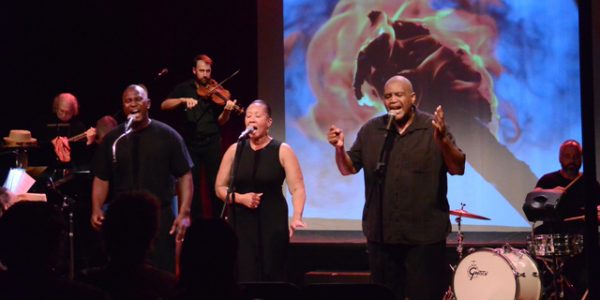 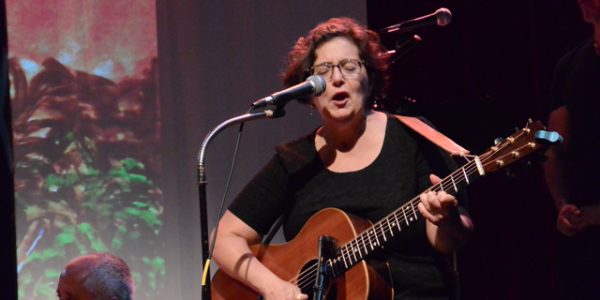 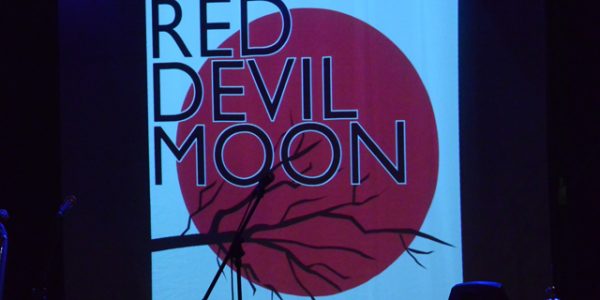 CLICK TO VIEW MORE IMAGES IN OUR FRINGE GALLERY!

Poet and playwright, Robert Earl Price, has collaborated with singer-songwriter, Pam Ortiz, on a new musical inspired by the modernist 1923 novel, Cane, by Harlem Renaissance writer, Jean Toomer. Ortiz has composed and written the lyrics, with additional lyrics by Price who is authoring the “book,” or the script for the show.

Listen to a recent interview on WCTR:

I get goose bumps all over again just thinking of the rousing musical anthems of “Red Devil Moon.” Pam Ortiz–you made music that seduces every cell and shakes your firmament! With the final number “Raise High Your Voices,” I thought the whole roof might lift off the Clemente to reveal a celestial meteor shower. Read more…

Playwright Robert Earl Price’s book for the full-length musical is inspired by the novel, Cane, by Jean Toomer, originally published in 1923. Jean Toomer’s Cane is widely considered the first major text of the Harlem Renaissance. The novel has long been an inspiration for Price, who approached Pam Ortiz after hearing her 2012 album of original tunes, with the idea of collaborating on a new piece of musical theatre.

Red Devil Moon tells the story of events that unfold on the night of the full moon during the sugarcane harvest in South Georgia. The enveloping scent of boiling cane syrup, the observant creatures of the night, the provocative moon, and conflicted characters conspire to set the backdrop for a love story that is both personal and universal.

*All references to Toomer’s work used by permission of Yale University. 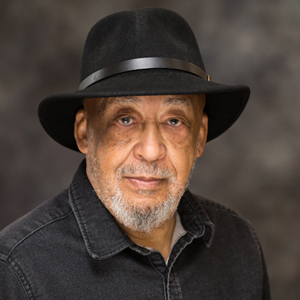 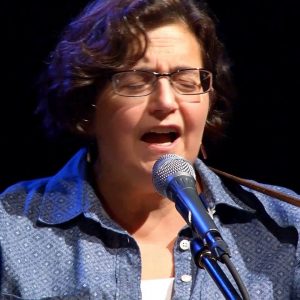 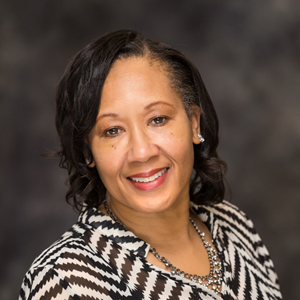 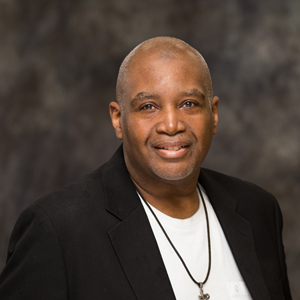 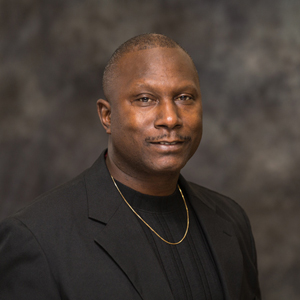 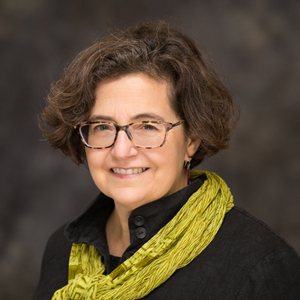 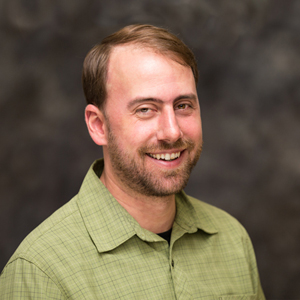 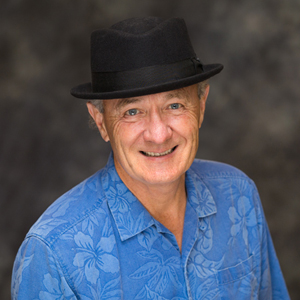 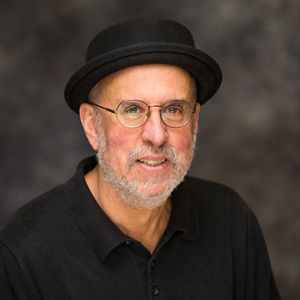 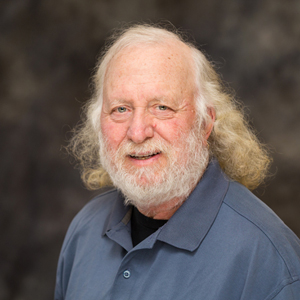 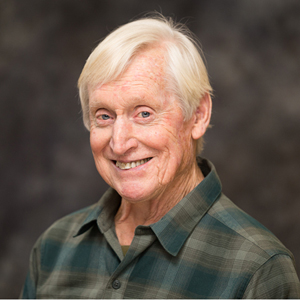 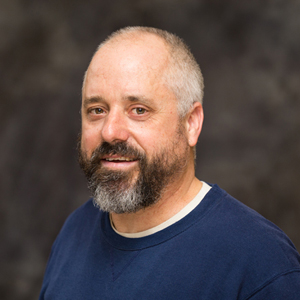 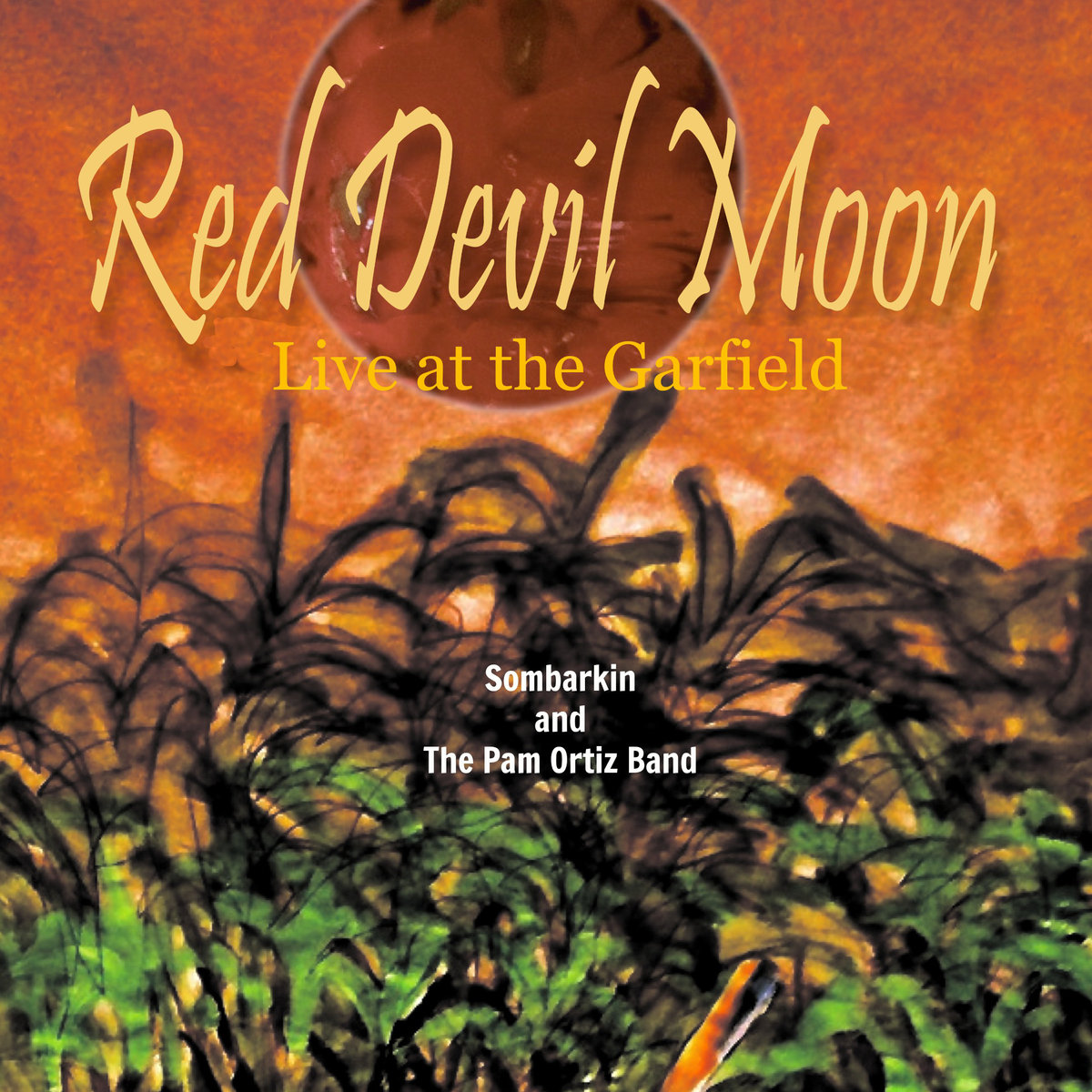 Listen to a recent interview on WCTR:

This message is only visible to admins.

Thank you to our sponsors!

Thank you to our donors!